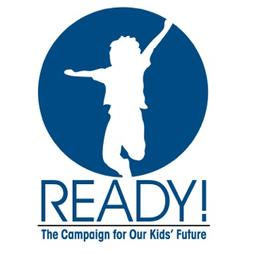 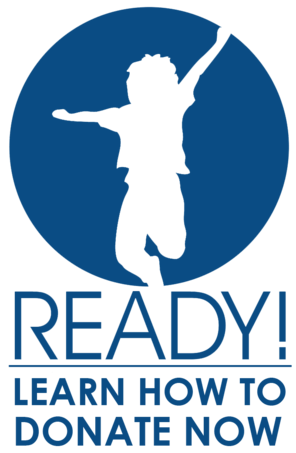 The primary focus of Ready! is aimed at shaping our community’s youngest minds. This was done at the request of local school officials, who noted that in many classrooms, significant numbers of entering kindergartners are coming to school two or more years behind academically and socially.

Research has shown that children who enter kindergarten unprepared are twice as likely to be placed in special education, 30 percent more likely to not go to college, and 70 percent more likely to be arrested for a violent crime, become a teen parent, drop out of school, face chronic unemployment, or spend a lifetime in poverty. Using these correlations, Nobel Laureate economist James Heckman proved that the return on investment for early childhood intervention is between 700 percent to 1,000 percent, based on reduced future taxpayer expenditures for welfare, unemployment, prison costs, and other expenses that the average unprepared child incurs as an adult.

The reason early intervention is so impactful is that during the first five years of life 90 percent of a person’s brain development occurs, and a full 80 percent of brain development occurs during the first 1,000 days of life. During that time, as many as 700–1,000 brain synapses are being built every second. Development of the brain centers for language, higher cognitive function, and sensory pathways such as vision and hearing all peak in the first year of life.