If you live in the metro area, you can stop by one of our offices for a health and well being consultation. However, don’t worry if you don’t live near us. The majority of our information and services are available on this website, and we list events you can attend nationwide.

To secure PERMANENT and GROWING ASSETS for the area’s changing needs.

The Middletown Community Foundation was incorporated as a component of the United Way in 1976. It grew slowly until 1986 when it became a free-standing foundation. Elliot and Mae Levey challenged the community to match their $1 million donation and create a true community foundation. Middletonians committed $6.7 million and continue their generous support. Since then, assets have grown to more than $41 million.

We Connect People Who Care with Causes that Matter in: 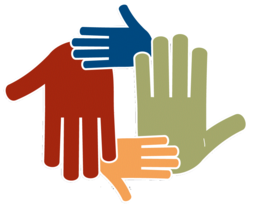